Allow me to say upfront that I’m not targeting DJI as a company nor do I have any affiliation with any competitor in this field. I’m simply a seasoned new product and tech Journalist who is sharing my opinions of the setup procedure and my personal first flight experiences with the DJI Phantom 4 quad copter.

With that said, solely based on my personal, hands-on experience with this model, at this time I am not recommending the purchase of DJI’s Phantom 4 quad copter. 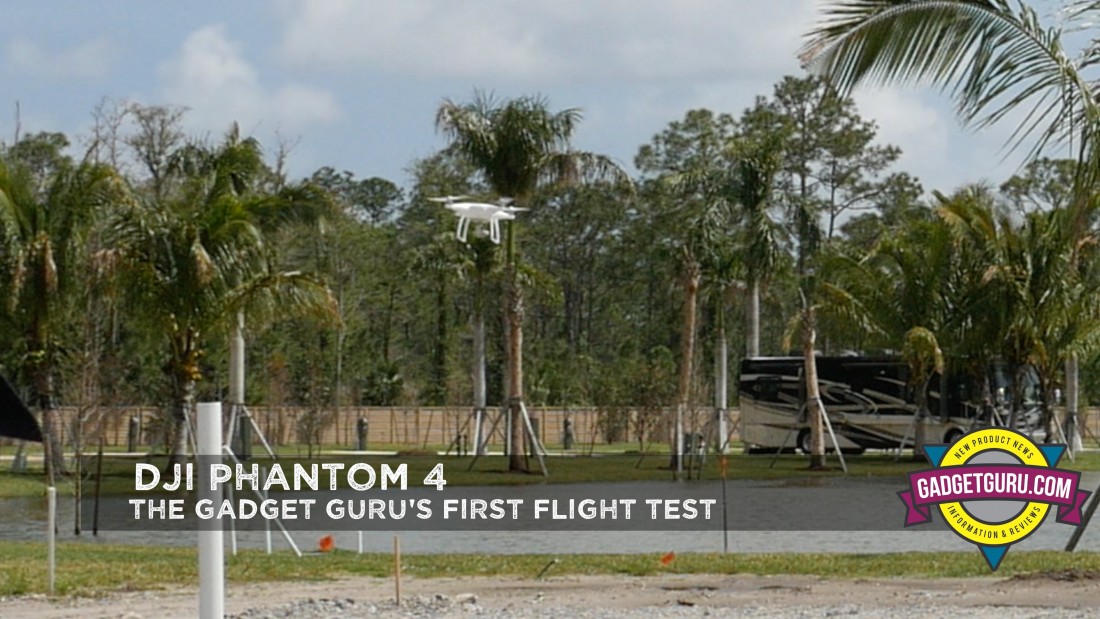 While I pre-ordered this unit from Apple during the first day of it appearing in its online store, it was received early in the delivery process. However, I waited to unbox and setup my Phantom 4 until after the manuals were available online and the DJI setup tutorials were available for viewing. There was quite a long lag until the basic, out of the box setup videos were posted online and I’ve yet to find the factory-produced videos that demonstrated, in detail, the proper setup of the firmware, IMU calibration and other items that would have simplified my experience.

I’ll also note I have great respect for what DJI has accomplished in such a relatively short period and, if it wasn’t for my first DJI purchase of a Phantom FC40 and later a Phantom 2 Vision +, I may not be flying drones today. Those units were relatively easy to fly and fairly simple to maintain. I skipped the Phantom 3 model and opted to try out Yuneec’s Q500 4K instead and, as others may have seen in my videos, I have quite a bit of respect for that model. I did fly a Friend’s (Ted’s) Phantom 3 Professional for a brief period last month and, as you can see in this video, it seems Ted’s copter, although it was thoroughly checked out by an Authorized DJI Service Center prior to the production of that video, it seemed to not be operating properly.

With that preamble, the video below contains my initial assessment of the DJI Phantom 4 that I purchased. I welcome comments here, on my Facebook page , or on any of the DJI related Facebook user groups such as this one: DJI Phantom 4 Owner’s Group. I find it highly unlikely that the factory-run Phantom 4 Facebook group will post this video…and that’s fine as it’s their page. 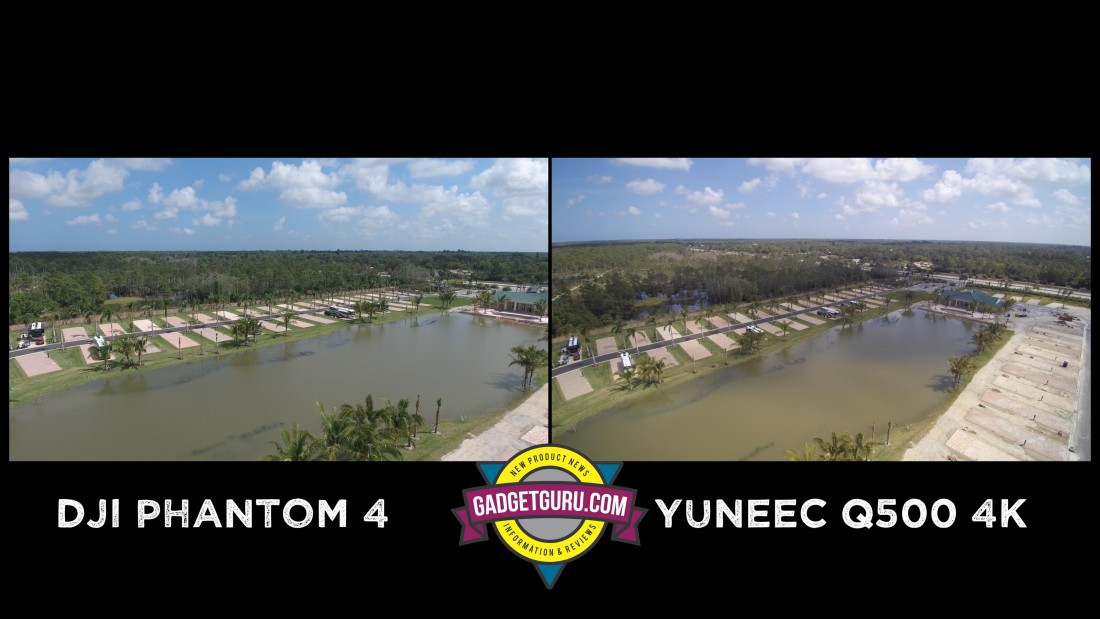 In this video I’ll explain the frustrations I experienced in setup and show you the flight characteristics I found unusual and possibly problematic. I also provide a comparison to the lower priced Yuneec Q500 4K and add an Editorial and share my opinion of how DJI is mistreating its dealers who have made them the powerhouse they are today.

As of this moment, my plan is to return the P4 to Apple for a refund. While there’s a lot to like about the Phantom 4 and I feel the camera quality is a bit more detailed and crisp than the previous version, I’ll wait until DJI get’s the software, firmware and whatever other issues addressed and working properly before purchasing another one.

Finally, many thanks to the Jupiter – Palm Beach Motorcoach Resort for allowing me to launch and fly over its property.