The video of the Foretravel IH-45 is located at the end of this story.

I’ve been pondering exactly what to say about my visit to Foretravel headquarters in Nacogdoches, Texas and whether or not to go into excruciating detail of my experience. 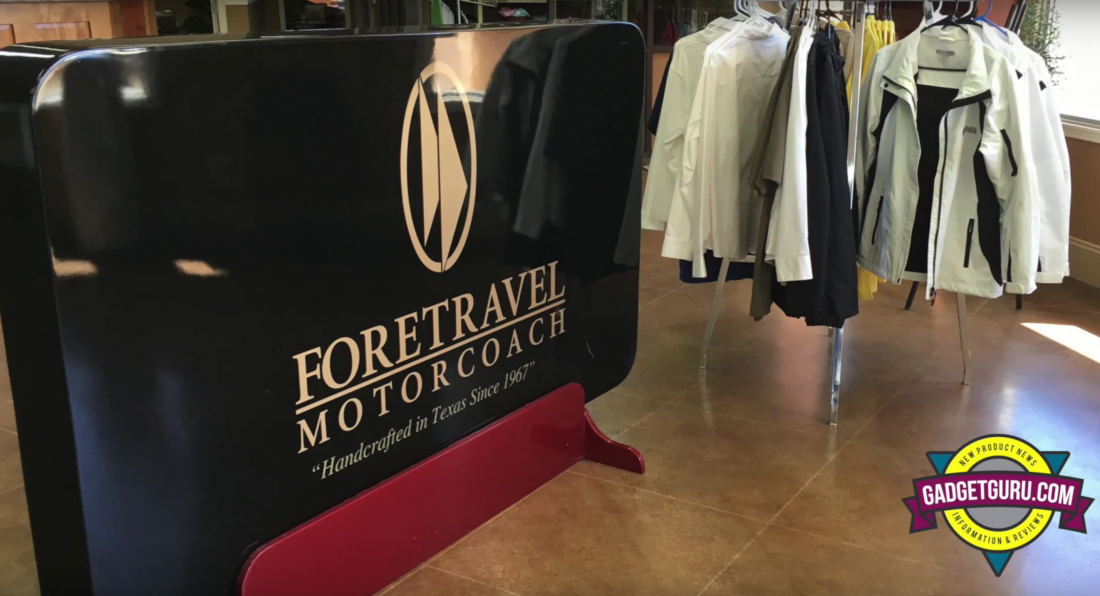 I could make it simple and say that I flew on a commercial airliner 1,100 miles from West Palm Beach, FL to Houston, Texas, then drove 126 miles in a rental car to stay at one of the friendliest and immaculate Holiday Inn Express motels on the planet. I could state that even after a full day of travel I could barely sleep as I was excited for what the next day would bring. I would then tell you that I arrived for my morning appointment with a Foretrael Salesman half an hour early and took that spare time to peruse an angled row of absolutely beautiful, new and pre-owned IH-45 models that silently spoke that something special was going on at this facility.

All that would be true.

Or, I could go into more detail and say that the Salesperson greeted me like an old Friend, recalled our conversation of the coach layout I was seeking and assisting me in what I was looking to accomplish during my visit.

But that would not be true.

In fact, after visiting the Foretravel offices for less than two hours, I exited the front door and while I was a bit upset, I was scratching my head wondering, “What in the heck had just happened?”

In case you haven’t viewed my previous reports about my visits to Nacogdoches, I’ll give you the short story:

I’m attempting to make the decision if a motor coach is in my future. After a year of reading countless forum threads online and watching just about every motorhome video served to my browser from Google, I created a short list of the coaches that I would like to see up close and personal. Foretravel was a major contender.

Why Foretravel? The answer is simple.

It seems that I’m reading fewer complaints from Foretravel owners than I am from other manufacturers. But to be fair, it seems that the happiest owners are the ones who who are driving older models that, for whatever reason, Foretravel chose to forego in order to produce larger and more expensive motor coaches. The Foreforums.com website is a testament to the quality of the previous generation Foretravel models. 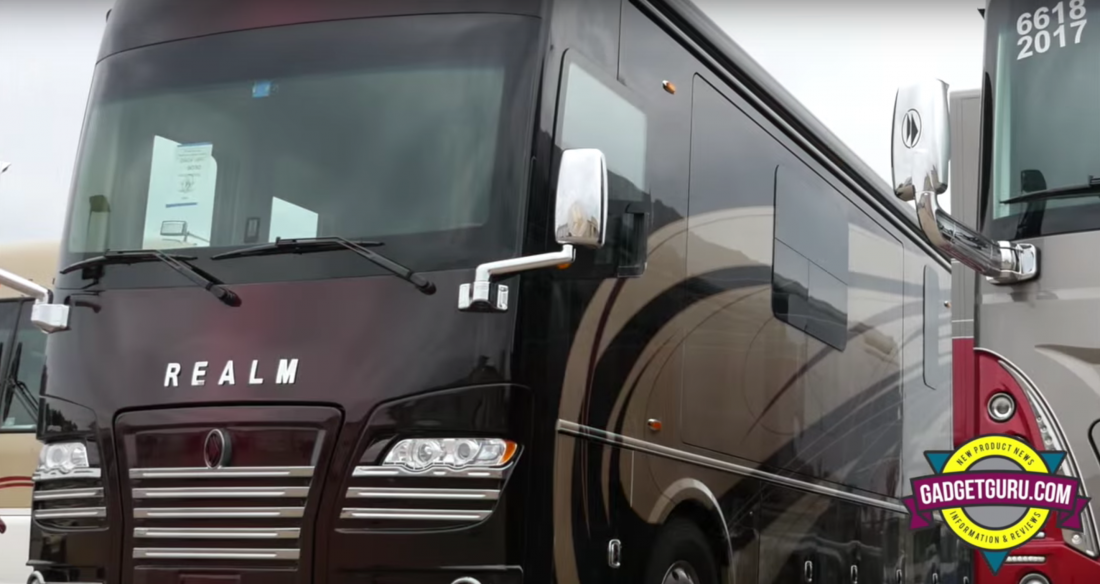 When it comes to its new Realm and IH-45 coaches, there’s few if any complaints on those models as well. But from my Google searches, while I haven’t read a negative word about the two current Foretravel models, there’s not too much said about them online at this point. So, during my quest to learn to drive a motor coach and since I was already headed to Nacogdoches to visit Motorhomes of Texas, I was excited to schedule an appointment with my Salesperson and to take a tour of Foretravel.

During a previous conversation I asked if Foretravel had a program where a potential buyer could pay to take professional motorhome driving lessons prior to making a purchase decision. I was told no. I was also told the same thing that I’ve heard a number of times previously, and that’s simply, that I’ll receive a few hours, or possibly a few days of training after the purchase is completed and that they were very easy to drive. 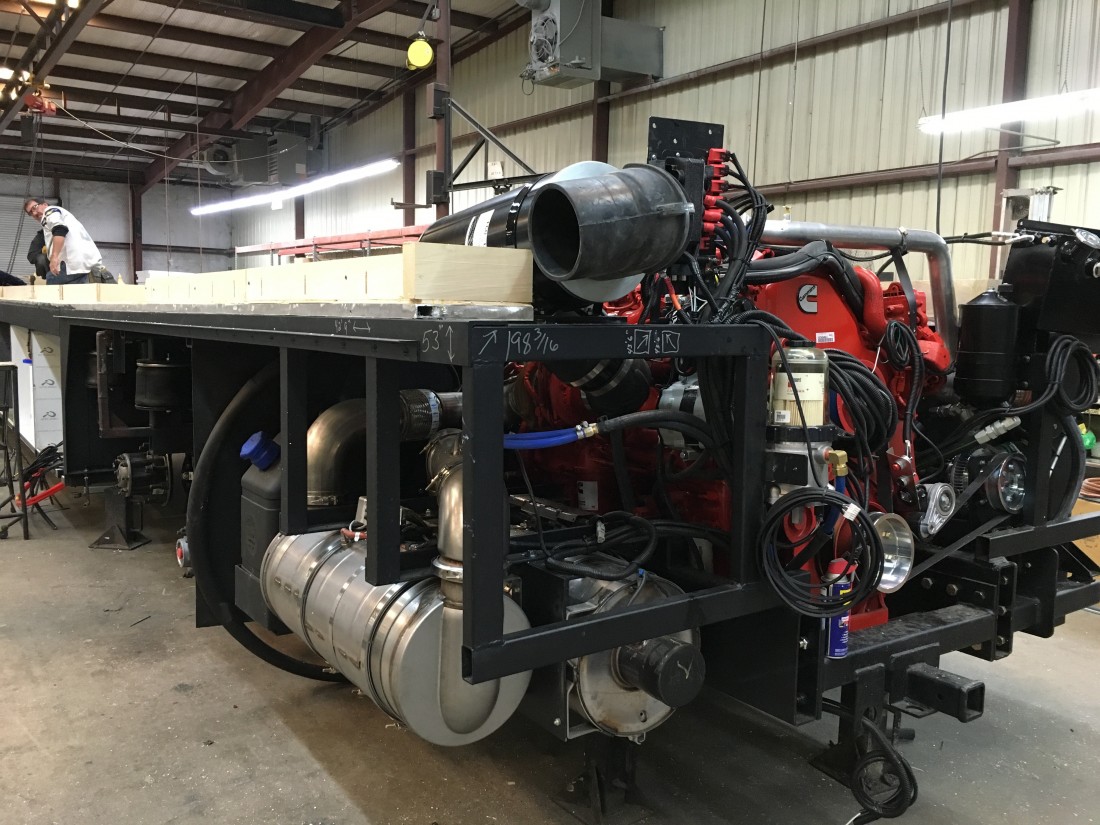 Imagine my surprise when I was taking the Foretravel factory tour and I asked the tour guide the same question. His response was the opposite and that they will provide training to potential purchasers.

My short story is getting a bit long in the tooth, so let me cut to the chase. Prior to embarking on this trip, I had discussed with the Salesman that I was hoping to see a bunk floorpan during my visit and asked if there would be any at the factory. He stated that we’ll have to see what they have when they get here. I also let him know that I was documenting my coach-shopping adventure on video and I’d like to interview someone at the factory to tell me (and us) more about Foretravel. After all, other than the Foreforums.com and the Motorhome Specialist websites, there’s not too much information online about Foretravel. 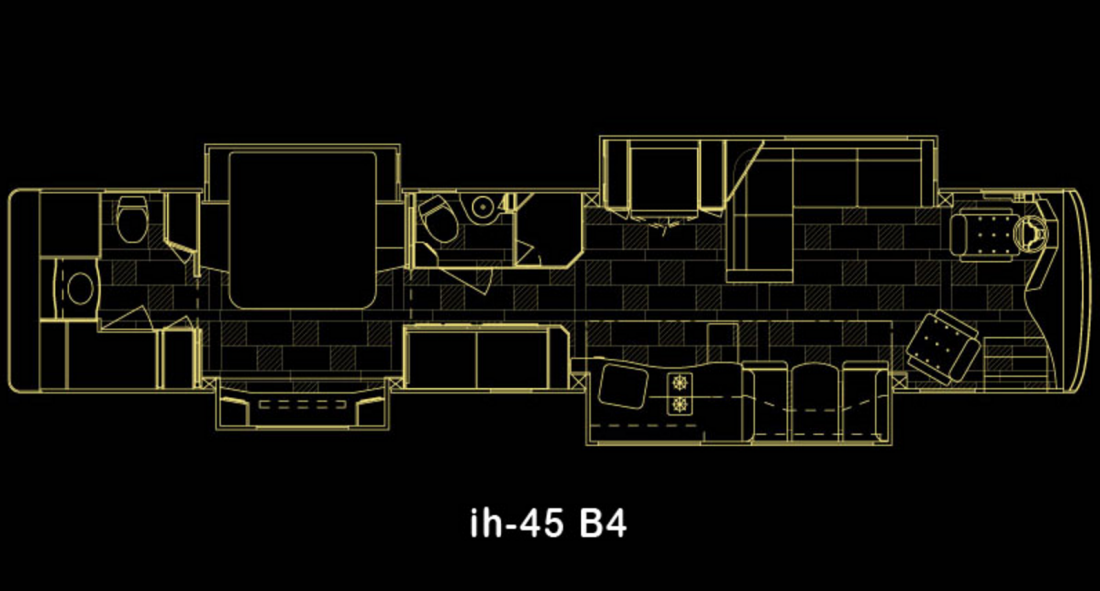 After perusing the lot drooling over the models currently for sale, I asked about the bunk models and was told there weren’t any currently located at the factory. Since I was planning on taking the tour and there was plenty of time for an on-camera interview, when I asked him if we could do the interview now as I had a number of questions, he told me to take the tour first as that might answer some of my questions. So I took the tour.

During the tour, the guide was touting Foretravel’s annual “Ladies Driving School” event where spouses were given classes and training on driving coaches. I then asked if they had a program where potential buyers could take private lessons, even for a fee, prior to making a purchase decision.

Imagine my surprise when I was told, Yes.

Then, just when I thought things couldn’t get any stranger, I saw an IH-45 in production that some sort of elevating bunk bed over the front sofa. Huh, I thought there weren’t any bunks at the factory?

After the tour I went back inside to see my Salesman with camera, tripod and microphone in tow. He stated he couldn’t do an interview and needed the Sales Manager’s permission. Okay, I get that…but why didn’t he ask when I first told him of my mission? 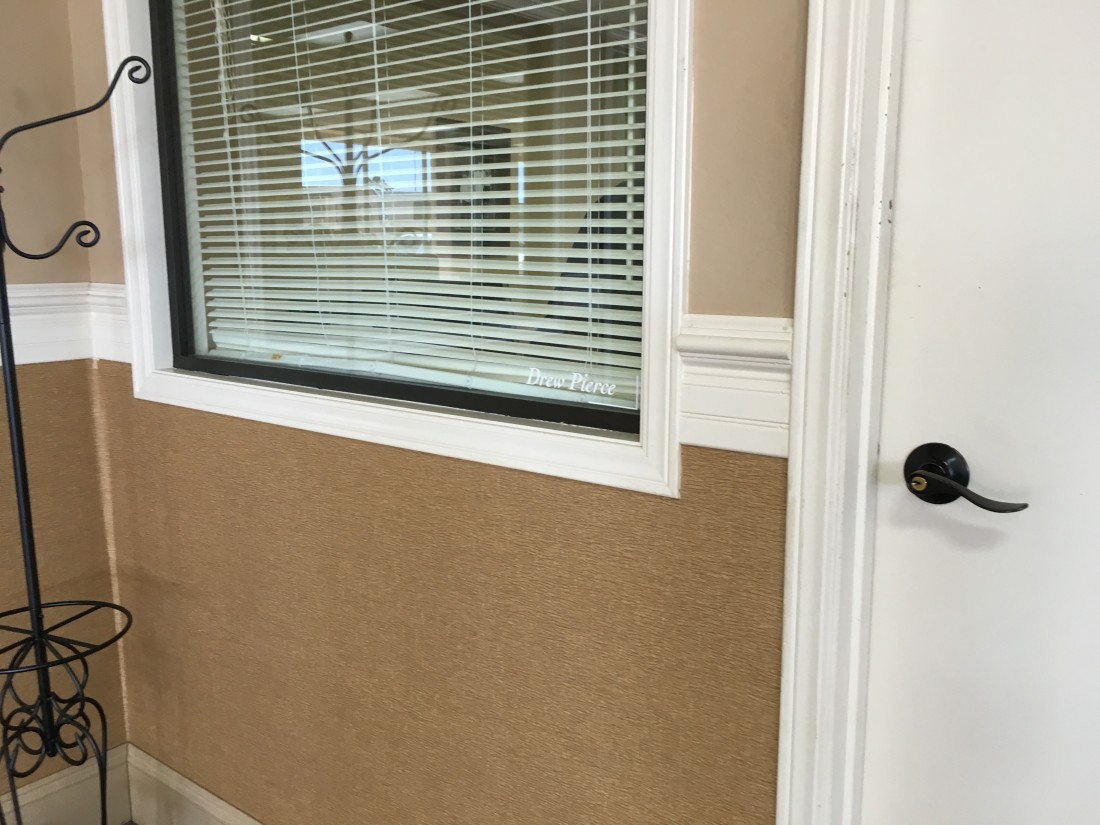 He walked in the next office and closed the door and was in with the Sales Manager for a while. All this time I was not getting any happier and then the door opened and I was told to enter. As I entered the Salesman politely told me, “When you’re ready to buy, I’m your guy.”

By that time I was ready to vent and I did. I provided a full briefing of the timeline of events from my first call to that moment. He told me that I need to meet with someone else, but he wasn’t available. I told him that I was booked starting just an hour from now through the next few days taking a two-day driving class at Motorhomes of Texas. MOT, is a pre-owned dealership that carries quite a selection of pre-owned Foretravel models that’s located nearly across the street from the factory. My first lesson was to start that afternoon and the following day was a full day session. I told him that I would delay the start of the morning lesson for one hour if he could setup the interview. He was non-committal, so I left him by saying that my cell phone will be off this afternoon while I was taking the lesson and if he can let me know by this afternoon if the interview is available, I’ll come by at 9am the next morning.

I did receive a voicemail that afternoon that I was to meet with Darrell Luce, the Manager Custom Coach Design at 9am.

I showed up on time and the rest is history. Allow me to say this about meeting Mr. Luce. He’s a gentleman who’s probably the most knowledgeable Foretravel person on the face of this earth. I could ask him direct questions and he had solid, honest and respectable answers. It was like my two days at Foretravel were like day and night. And, imagine my surprise when I inquired about Foretravel bunk models and he walked me indoors to show me a nearly completed Foretravel Realm bunk model.

Okay, this wasn’t supposed to be a long story and I’ll apologize for carrying on this long. If there’s a moral to this story is that it’s not to judge a book by its cover. My first impression of Foretravel was purely negative. However, after just an hour with Darrell Luce, I’m a fan. Here’s the video of Darrell discussing Foretravel and providing a tour of his 2015 IH-45 show coach.

Learning to Drive a Motorhome

Chapter 6: Where Do You Go To Take Motorhome Driving Lessons?