While the name Parliament doesn’t often come into conversation when discussing Prevost conversions, I’ll tell you upfront that if you’re considering a new or pre-owned million dollar RV, this company is worth a strong look.

What are you saying Mr. Guru? Have you lost your mind? A NEW motorhome? Parliament hasn’t manufactured a new coach in more than seven years! 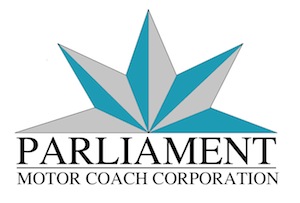 Quite possibly I have lost my mind but that’s another subject. However, after spending two days at Parliament headquarters in Clearwater, Florida, I learned this 25 year old company produced 76 luxury motorhomes during its production era, many of which are still on the road. But like other makers of luxury goods, the economic slump took a toll and caused this company to step away from the manufacturing of new coaches after the 2010 model year.

During the economic downturn Parliament kept its doors open by altering its business model to focus on service, renovation and remodeling services. Now that market conditions are again favorable for luxury purchases, Parliament Motor Coach is re-tooling its manufacturing operations and is currently in the process of building a new coach that when it’s unveiled in January  2017 will officially signal its re-entry into the new luxury motor coach market. 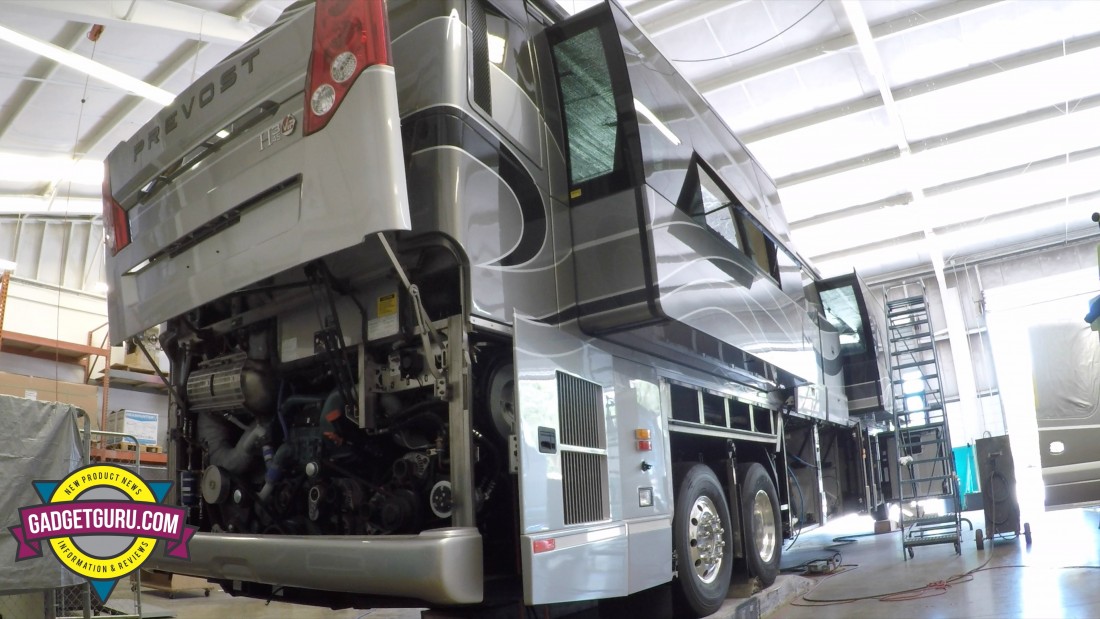 Parliament’s rebirth could quite possibly raise the bar for the somewhat stale luxury motor coach industry that seems to have focused more on floor plan than innovation and ease of use.

After meeting with various department heads, touring the facilities and hearing first hand of Parliament’s future plans, it’s my opinion that this company is worth a strong look. Its first new quad slide model, affectionally called Coach #77, incorporates noteworthy innovations, useful features and a higher level of efficiency that will surely capture the attention of well heeled buyers seeking a new motor coach in the seven digit price range. In turn, Parliament’s rebirth could quite possibly raise the bar for the somewhat stale luxury motor coach industry that seems to have focused more on floor plan than innovation than ease of use.

“The new generation of coach that we are building right now, the first one is in production and all we can do is the math, we think that we will be able to sit in a parking lot with four air conditioners on, watch TV, lights on, refrigerator on, use the coach, we think we’re going to be able to approach 48 hours.”

In terms of efficiency, per Ken Robertson, the President of Parliament Coach, “Right now, a current coach, based on normal usage, we determine the efficiency of that coach by how long you can dry camp before the generator would come on. We put the generator on auto-start, we run the coach off the batteries, the inverters turn those batteries into 110 power, at some point, a predetermined point, when those batteries reach a certain level, the generator comes on and charges them back up. How many hours you can run is the determination of how effective your coach is. Right now, the best stuff out there runs six to eight hours.” Robertson added,  “The new generation of coach that we are building right now, the first one is in production and all we can do is the math, we think that we will be able to sit in a parking lot with four air conditioners on, watch TV, lights on, refrigerator on, use the coach, we think we’re going to be able to approach 48 hours.”

From this writer’s perspective, while I’m far from an expert in battery and electrical systems, this innovation could be a game changer for the entire motorhome industry as it not only raises the bar, it elevates the convenience of mobile living to an all time high.

Here’s a brief overview of the innovation being incorporated into the 2017 Parliament models:

The video below contains the full interview and you’ll get a sneak peek at this new coach and hear an overview of what’s going on behind the scene’s from Robertson and from what I gathered during this visit, Parliament’s management team are pulling out all stops to make its re-entry into the luxury motor coach market one that will be the center of attention when it’s unveiled in January 2017.

I’ll add that coach #77 is not simply a one-off show coach as the triple slide Prevost shell for #78 has arrived and the quad slide #79 is on order. 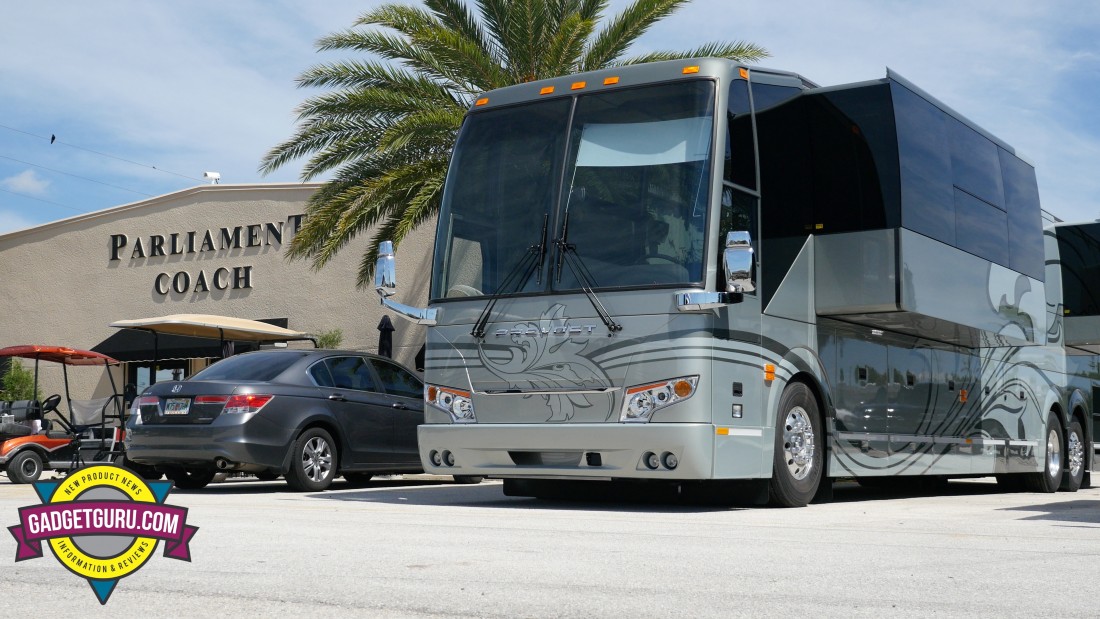 While it may sound like I’m cheerleading for this company, allow me to say that I’m not on commission nor do I accept any consideration for the production of my videos or for my posts on this site. In my case, I entered the Parliament facility with more questions than answers and left with a positive impression. I felt a level of excitement surrounding its new technologies and a nice blend of innovations that differentiates this coach from other converter models and has the capability of making its new generation of coaches something truly special.

And yes, there’s more stories coming about my recent visit to Parliament HQ, so stay tuned!